Potential projects come and go, but rarely do they go then come back again.  That was the case when a new client reengaged us four months after an initial inquiry ended in what seemed at the time as a lost opportunity.  The project had been awarded to another firm, but when it became clear that the vendor was not up to the task it was up to us to pick up the pieces.

With nearly 200 attorneys, this law firm has been a mainstay in the employment and workplace law community since the 1940s.  Now boasting 27 offices in 15 states coast to coast, they not only stand out as a leader in the space but also as one in promoting a progressive work culture through top down diversity.

While not an exceedingly complicated request from a data capture standpoint, time was against our team of data entry specialists from the very beginning.  When the project was originally presented, a discovery window of 4 months was intimated; plenty of time for a two phase effort estimated to take 4-5 weeks.  That window was nearly closed when our client reached back out to us with an urgent request for help.  The vendor originally awarded the project could not deliver and with just 4 weeks left before discovery closed, options to complete the work were at a premium.

Senior resources were immediately deployed to triage the incoming files and distribute to data entry experts to enable swift commencement of the work.  Originally envisioned as a two phase process, a plan was enacted to allow simultaneous processing by concurrent teams to shorten the delivery time.  For this particular effort, our client required more than just capture of the employee punch records.  The time cards needed to be scrutinized closely to determine where hours worked had been altered and also if the hours listed on the time sheet matched those for which the employee was paid.  Resources were thus split to identify responsive time cards and check stubs, tag anomalies and submit for intense scrutiny of mismatched figures during the quality control and quality audit processes.

Our innovative approach led to completion 3 days prior to our Client’s deadline allowing them to thoroughly analyze the results thoroughly before the next step in the litigation.  The project also came in 22% under budget which gave our Client the opportunity to reassess other collections that had been omitted in consideration of cost and time overruns. 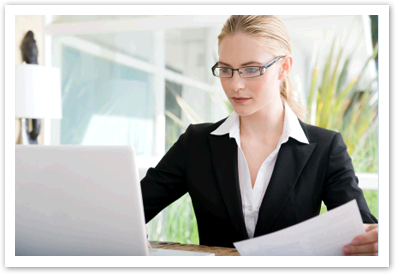 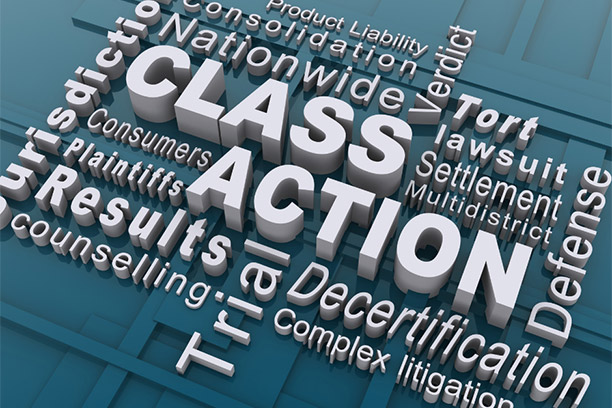