The COVID-19 pandemic, being one of the most poignant events of the twenty-first century, has disrupted business operations across a range of sectors on a global scale. These unprecedented times have compelled parties to reassess their contractual rights, obligations and remedies when performance becomes difficult or impossible, which is inevitable in a large number of cases. Given the circumstances, a careful analysis of the rarely-invoked Force Majeure clause and doctrine of impossibility has taken center-stage in developing an understanding of the contractual obligations of parties.

The Concept of Force Majeure

Force Majeure, borrowed from the French translation of ‘Greater Force’, is associated with situations wherein one or more parties are unable to perform its obligations under a contract due to unforeseen circumstances or circumstances which are precipitated due to ‘acts of god’ which are beyond the control of parties. The concept can be viewed as a subset of the doctrine of ‘impossibility’ developed by American Courts over the years. Under the doctrine of impossibility, parties are excused from performance of their contractual obligations if the same becomes impossible or impracticable due to an extraordinary event. The doctrine may include ‘legal impossibility’ eventuated by governmental laws or orders prohibiting parties from performing their contractual obligations.

In Common Law Systems, unlike civil law systems followed in China or France, the concept of Force Majeure is not treated as a universally applicable concept embedded within the legal structure, but is viewed as an interloper that can only be invoked through express incorporation in contractual clauses. A large majority of legal systems have evolved rules of frustrations, unavoidable necessity, impossibility et cetera, which are similar of rules of Force Majeure and excuse performance during unforeseeable or uncontrollable events. Since these clauses are appended to the contract by the parties, they don’t conform to a particular standard, but are subject to negotiation amongst the parties.

The burden of proving the applicability of the clause lies on the party asserting the clause, and this burden includes proving that the event was beyond the control of the parties and non-performance of contractual obligations is the result of the pandemic rather than the fault or negligence of the party. Whilst this burden can be fulfilled without much difficulty when the contract specifically lists pandemic-related events such as ‘viruses’ or ‘epidemic’, the interpretation would become more complicated in Force Majeure clauses that are not explicit and use broader terms such as ‘Act of God’, which are generally used to connote natural disasters such as hurricanes and earthquakes. The determination of whether COVID-19 comes within the ambit of the term ‘act of god’ requires a state-specific analysis based on the interpretation of these terms by the state and judiciary in the past. In India, the interpretation of this term may include COVID-19, especially in light of a recent statement by the Minister of Finance, Nirmala Sitharaman affirming this interpretation. However, the interpretation would be highly dependent on the industry, timing and other factors.

In the United States of America, the interpretation of these clauses is likely to include COVID-19, especially considering a recent decision from the United States District Court for the Southern District of New York, JN Contemporary Art LLC versus Phillips Auctioneers LLC, where the court read the term “Natural Disaster” in a Force Majeure clause to include COVID-19 pandemic, taking judicial notice of the magnitude and impact pandemic along with governmental orders curtailing business activities, thereby rendering performance of contractual obligations impossible or impracticable. The court observed that natural disasters are defined to include catastrophic situations and emergencies, which are beyond the control of the parties. Following this decision, it is likely that the term “Act of God”, which is defined in the American Heritage Dictionary as occurrences and natural events beyond human control leading to exemption of legal liabilities which find their basis in these events, would include COVID-19 pandemic.

However, some commentators argue that the effects of the pandemic cannot be deemed to be free from human intervention, whether in the form of direct action or refusal to take appropriate action against foreseeable consequences, and therefore cannot constitute ‘Acts of God’.

The primary factor guiding the court is the language of the Force Majeure clause itself, which may be supplemented by other factors such as the time of formation of the contract. For instance, a contract executed prior to the outbreak is more likely to result in triggering of the clause, since the parties couldn’t have contemplated the pandemic at that point. On the other hand, parties which contracted after the outbreak will find difficulty in forwarding the foreseeability argument. Similarly, contractual obligations which can be performed despite the pandemic, though with increased difficulty, are unlikely to attract exemption from performance through Force Majeure clauses.

Force Majeure clauses, though attracting narrow interpretations whilst conforming to the principle of ejusdem genesis, are likely include the pandemic and exempt parties from liabilities which are a direct consequence of the pandemic. This can be attributed to the fact that the magnitude of the impact of COVID-19 are severe, and are likely to make performance of contractual obligations impossible or impracticable. 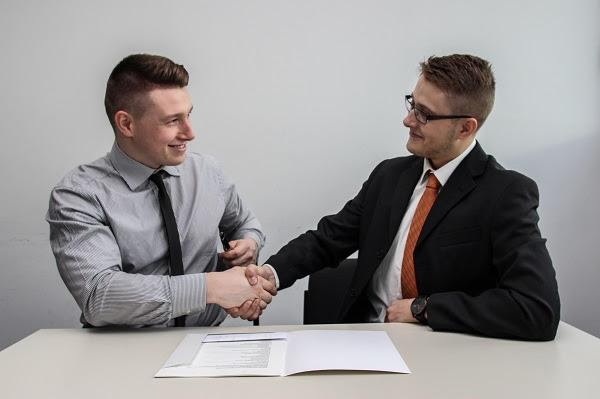 What to Consider When Outsourcing Contract Abstraction? 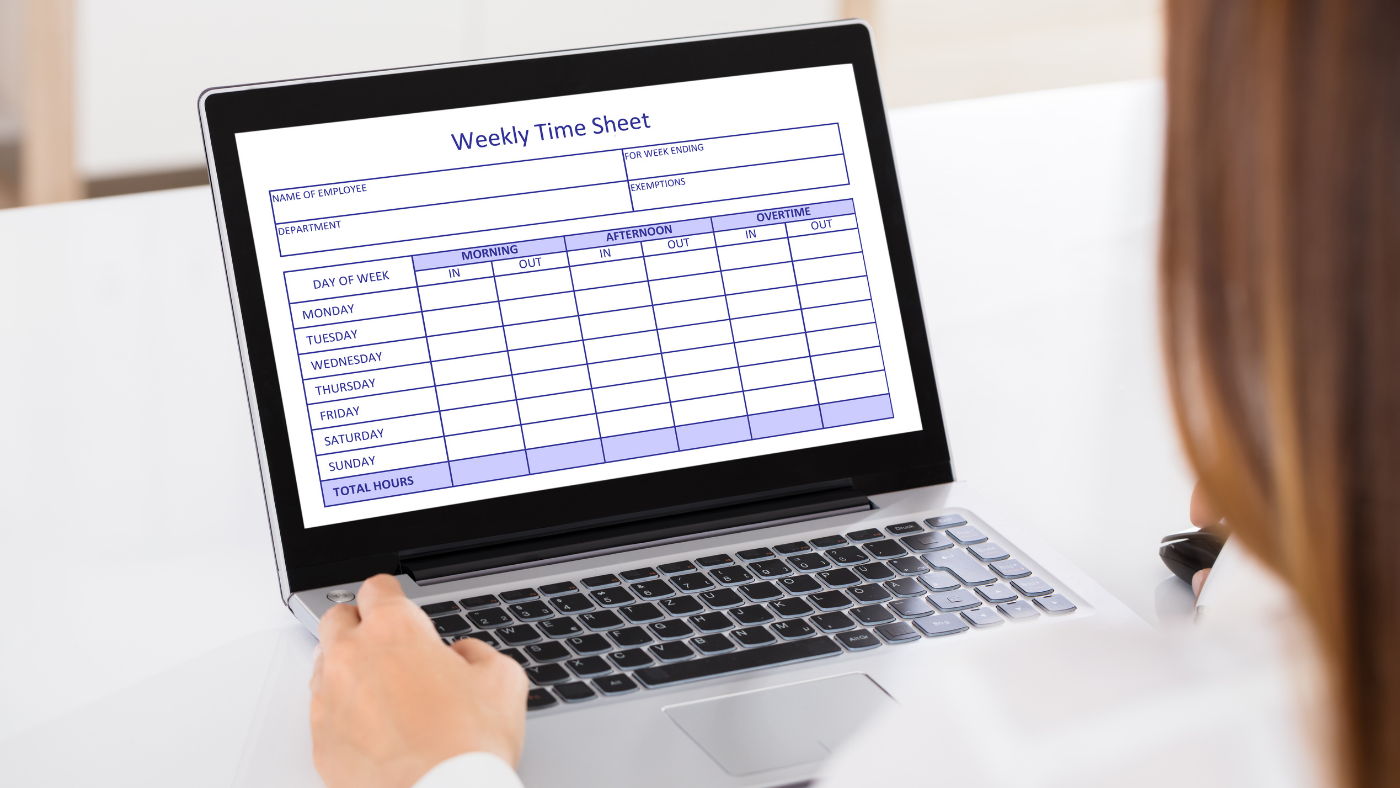 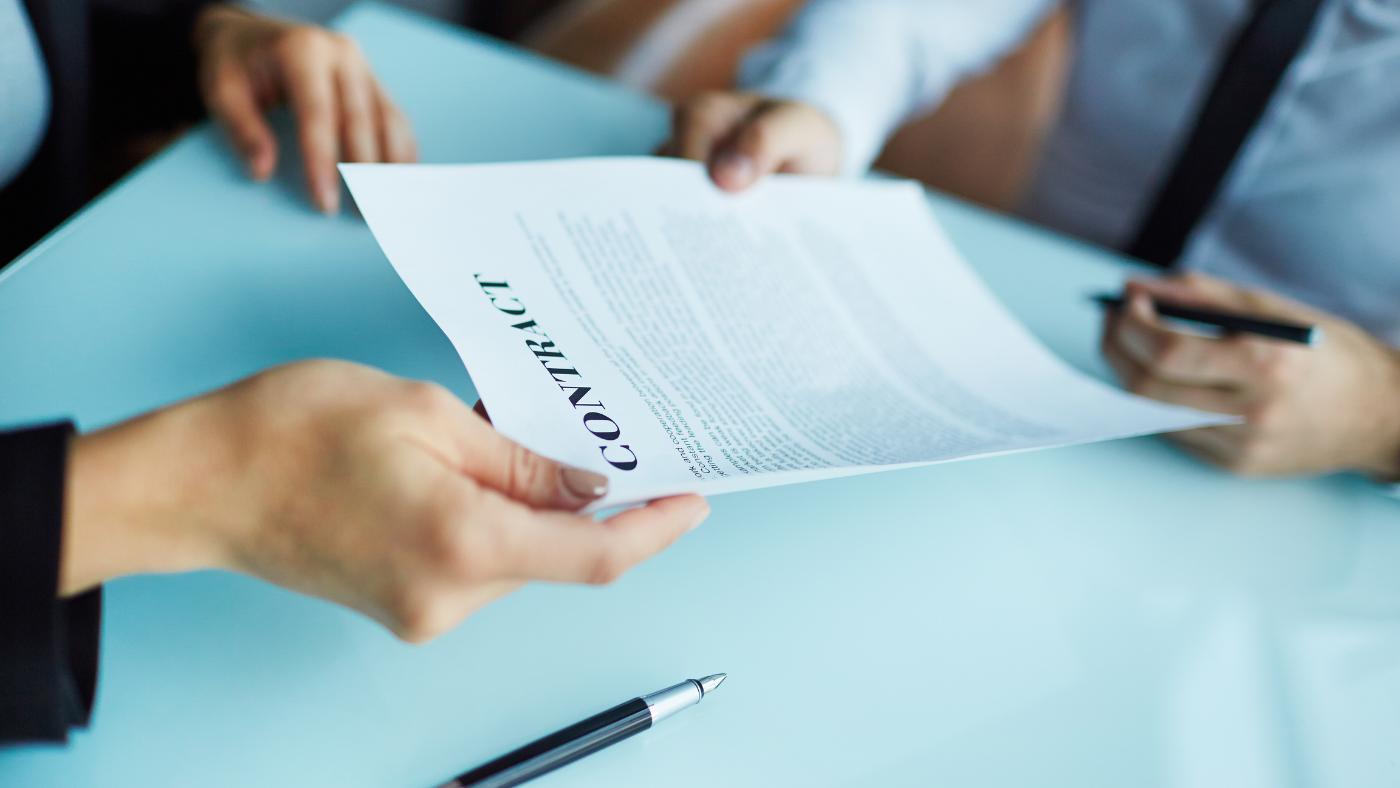