Drafting a contract is not similar to following a uniform rule-book. No two contracts are the same. Each contract is customized and drafted in accordance with the client’s needs. However, there are certain clauses that are must-haves in every contract. It is not sufficient to merely have these clauses present in a contract; it is also important to understand the rationale behind their presence so as to be able to negotiate them effectively. We bring to you the six key commercial clauses you should mandatorily have in every contract and the practical aspects associated with each of these clauses.

Six Key Commercial Clauses You Should Have in Every Contract

A Payment clause is a critical component of all agreements. Whenever you are drafting a payment clause, you should keep in mind the following things:

Dispute Resolution clauses refer to the mode in which disputes may be resolved. This mode of dispute resolution can either be litigation or arbitration. Arbitration is an ‘out-of-court’ mechanism or an alternate dispute resolution mechanism (ADR). ADR is preferred prior to litigation because it is considered to be a faster and cheaper method to resolve a dispute. Arbitration gives the flexibility to the parties to choose the jurisdiction and the institution under whose rules Arbitration shall be conducted. The Arbitrator, too, is typically chosen upon mutual consent of the parties.

A ‘limitation of liability’ clause specifies a fixed sum or calculated sum that a party will be obligated to pay in case of a breach, failure to perform, delay, or any other condition. It is included to limit the liability of the party (in terms of damages).

There is a three-fold benefit that a party would receive by including this clause in their contract:

Every contract must clearly specify the relevant terms and conditions to avoid ambiguity. A poorly drafted contract often increases the risk of misunderstanding, which leads to disputes that shall cause unnecessary litigation, refusal to pay or perform obligations. A contract must be drafted with precision to ensure that business operations flow smoothly and efficiently. 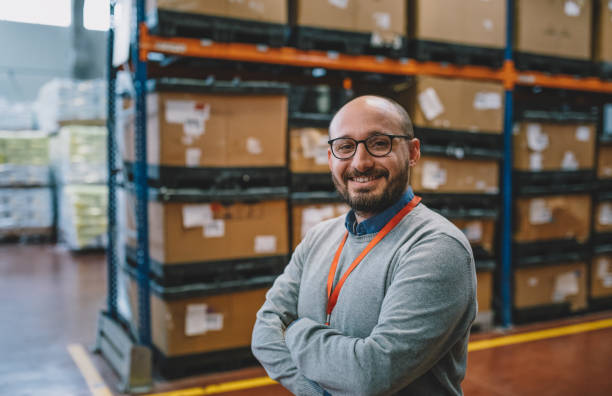 Remote Staffing vs. Outsourcing: What’s Best for Your Ecommerce Business?